SUVs are a vehicle of class and comfort but this doesn’t mean it can’t be a fast vehicle. And this article is looking into the fastest SUV s in the world. The speed of these vehicles depends on their engines and their builds. The high speeds of these SUVs make them heavy demand and also very costly.

With an engine power of incredible 510 horsepower, this SUV can accelerate from 0-60 mph in 3.8 seconds. The SUV has a fuel economy in the range of 16-22 mpg. Also, this Mercedes comes with an automatic transmission with nine speeds. And the SUV has a prime speed of 177 mph. Furthermore, the engine of this thing is the latest Handcrafted AMG 4.0L V8 Biturbo. The fuel capacity of the SUV is about 17 gallons.

The Mercedes AMG GLC 63 s give the user a token of status with its rich looks. But also give an easy fast driving experience. the fuel economy the engine power and the five-passenger space are all good things about this vehicle. The cost of this SUV is close to $ 70,000. 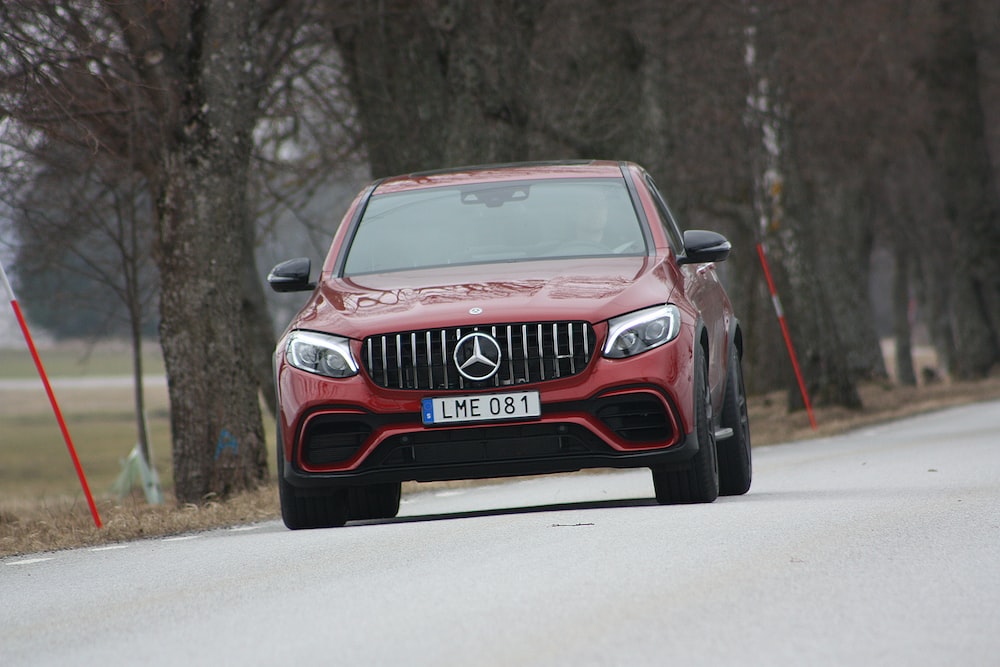 This SUV comes with 505 horsepower with a  twin-turbo V-6 engine. Also, the vehicle has an acceleration power of 0-60 mph in 3.6 seconds. Also having an apex speed of 176 mph. And the SUVs fuel economy is similar to the Mercedes AMG GLC 63 s with 22 miles per gallon and fuel tank for 16.5 gallons. Next, when you look at the transmission it’s automatic with 8 transmission speeds.

The Stelvio Quadrifoglio gives a very rich look thanks to it’s built. The SUV also gives fast driving abilities but it comes with a hefty price tag close to $ 80,000. 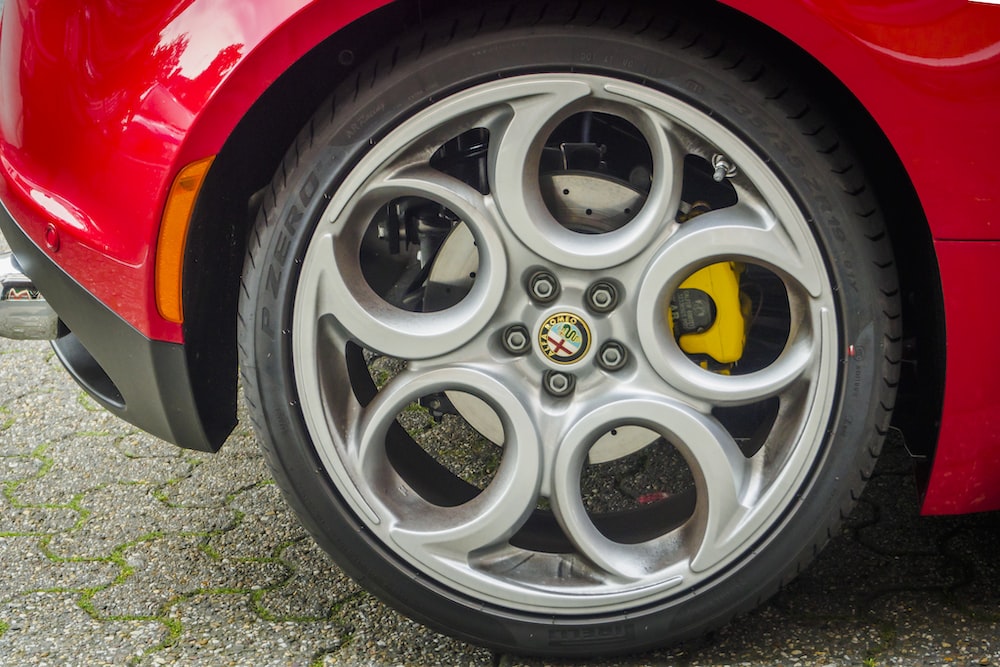 This top performance SUV is also on the lists of priciest SUVs. You will have to pay $ 200, 000 to buy a Lamborghini Urus. The Urus comes with a twin-turbo v8 engine and 650 horsepower which makes the vehicle accelerate from 0-60 mph in 3.2 seconds. Also, this SUV can get to a speed of up to 190 mph which is wild for an SUV.  One bad thing about the Urus is the mileage, with a 3.4 mpg the fuel economy of the vehicle is terrible. This comes wIth automatic transmission is like any other SUVs and 8-transmission speed.

The Urus is an expensive SUV with great speed and acceleration along with a cool sporty look. You can check out the Lamborghini Urus here. 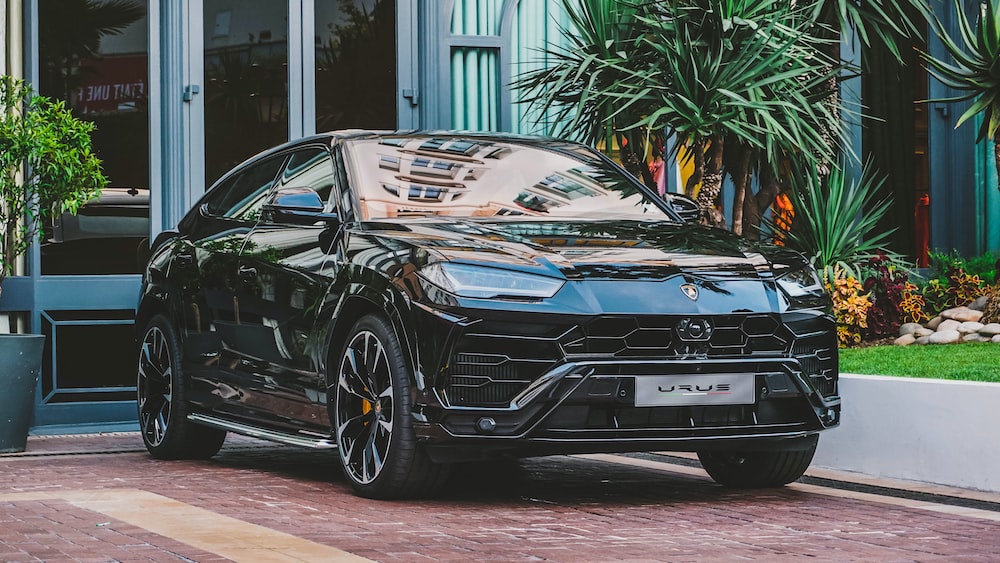 The first electric SUV in the list Tesla Model X is an SUV of best performance.  With a price starting of $ 100, 000 one might think it is costly, but the Model X is well worth it. The electric engine of Model X creates a power equal to 605 horsepower. the mileage of the SUV according to the conditions can be around 200-400 miles in one full battery.  The apex spread of this SUV is 155 mph but it accelerates from 0-60 mph in 2.9 seconds. And added bonus of the Tesla Model XP 100D is it comes with autopilot.

The Tesla Model X is the SUV of the future with a great performance this electric SUV isn’t second to any fossil fuel burning SUVs.

The Hellcat V-8 engine which produces 707 horsepower makes the Trackhwak the fastest SUV in the world. The Trackhawck has a top speed of 180 miles per hour. Although the acceleration from 0-60 which is 3.5 seconds is slower than other SUVs in the list the acceleration in the Trackhawk is way smoother. This SUV also have a great fuel economy with 17 mpg which is far better than the rest. The Trackhawk is an automatic transmission SUV with 8 transmission speeds. The fuel tank can hold up to 20 gallons of gas. 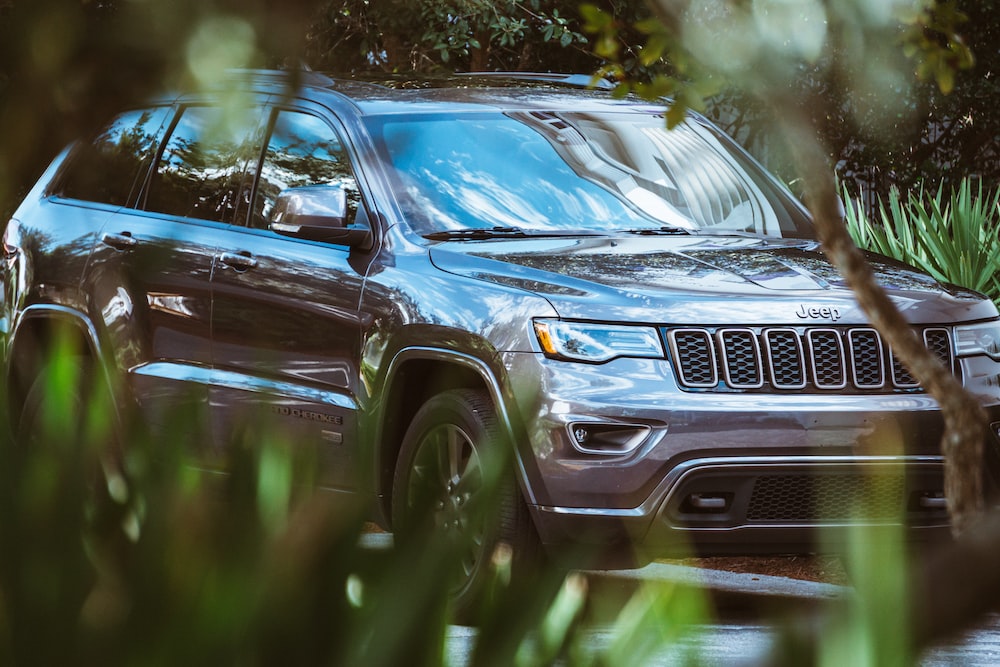 the Cherokee Trackhawk gives the experience of owning the most powerful SUV in the world for prices starting from $ 88,000.

The SUVs has become faster in the past decade and it will get even faster thanks to the new improvements made every day.