Tesla roadster 2020 is an all electric four seat sports car. This one of a kind roadster is a very powerful battery powered car made by the famous electric car manufacturer Tesla Inc.    According to the Tesla company this car can reach 100 kmph within just 1.9 seconds. Even a super fast Lamborghini can’t reach that speed with less than 2 seconds. When Tesla roadster was announced in year 2017 it was recorded as the fastest accelerating road legal sports car in the entire automobile market.  Tesla company named roadster as the quickest car in the world. So, simply it is an impressive electric sports car.

Tesla Roadster is one hell of a car. Everything fact about this car is highly competitive and it will and it can beat any monster car in the market. To accelerate from 0 to 60 mph it just take 1.9 seconds and to reach 0 to 100 mph it just need 4.2 seconds.

Did you know? The worlds fastest production car – Bugatti chiron take 2.5 seconds to reach 60 mph. So, the roadster can accelerate 0.6 seconds faster. 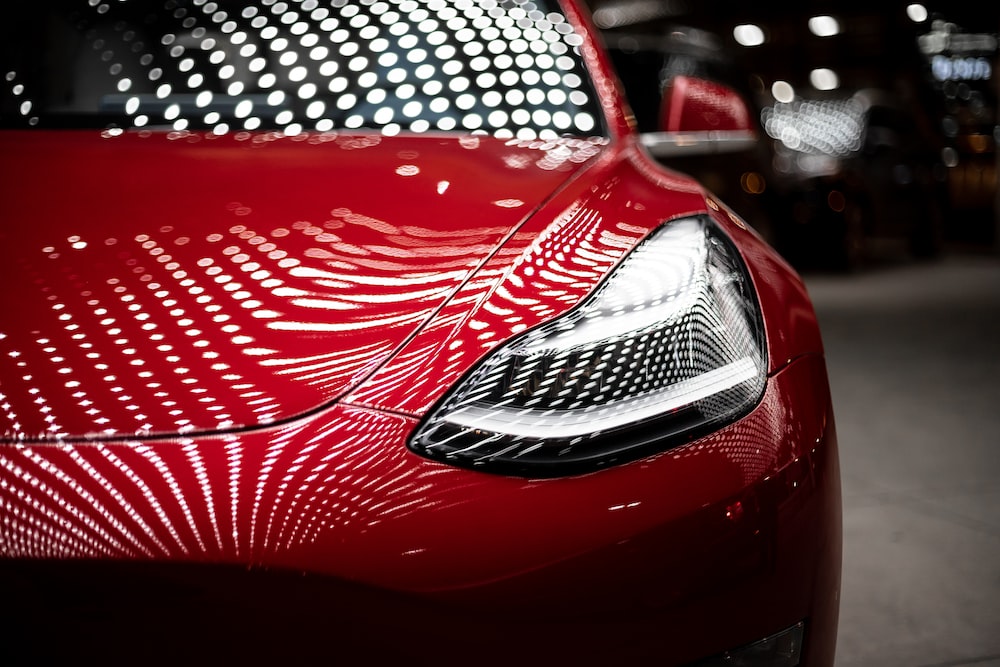 The roadster has an impressive top speed of 250 miles per hour which is 402kmph. Bugatti chiron is the fastest road legal car in the world and it has a top speed of 304mph. But Chiron is not a fuel efficient electric car like the roadster.  Bugatti Chiron has a 8 liter W16 engine which generate an incredible 1500 hp and a 1600 Nm torque. But guess what it consume 35 liters of fuel per 100 kilometer. Well, the Tesla roadster 2020 does not cost any fuel at all. Haha.. Yeah.. but it cost electricity. (You know what you can even generate electricity with solar panels for free haha..)

If I have to choose between Chiron and Tesla roadster 2020 I’ll go for the Tesla for many reasons. So far it is the fastest accelerating car in the market. It has an impressive speed but does not consume so much energy like the chiron and also it is efficient. So good so far. But what about the drive experience you expect from a sports car? Can a car without a engine fulfill your racing dream?

Tesla roadster 2020 have no one motor nor two but it has 3 impressively energy efficient electric motors. One in the front and two others in the rear. This motor setup allows the car for a all wheel drive.  Well, the power of the motor is still a secrete. But the rumors says that the Tesla Roadster 2020 can generate a good engine torque of 1000 Nm.

The Tesla roadster will weight around 2 to 2 and half tonnes. So, to meet the announced acceleration the 1.9 second 100 Kmph for sure it will need something around 2000 hp power output.  But only the Tesla knows what the real power output is. The truth is still hidden under the veil of the roadster.

The old Tesla roadster from 2008 a 215 kW motor with the racing model. Well, that can output a power of 288 hp. The motor just had a 400 Nm torque. So, as we know so far the new 2020 model is way much different and impressive than the older model.

The torque at the wheels as announced is around 10,000 Nm or 7,400 lb ft.  Also, the Tesla company announced that the rear wheels are larger than the front two.

Tesla announced the Roadster 2020 will have a battery with a 200 kWh or 720 MJ capacity. (Well it will weight a lot). This battery capacity two times larger than any battery used in previous Tesla cars. The huge battery capacity allows a good electric vehicle range of 1000 km after a full charging cycle. So, I feel like Tesla Roadster 2020 is the perfect vehicle for the new decade. The most common complain electric car owners make “Oh! my car can not run from a city to another the battery is too small and it is not fast enough for the high ways”. Stop complaining and buy a Tesla Roadster 2020. 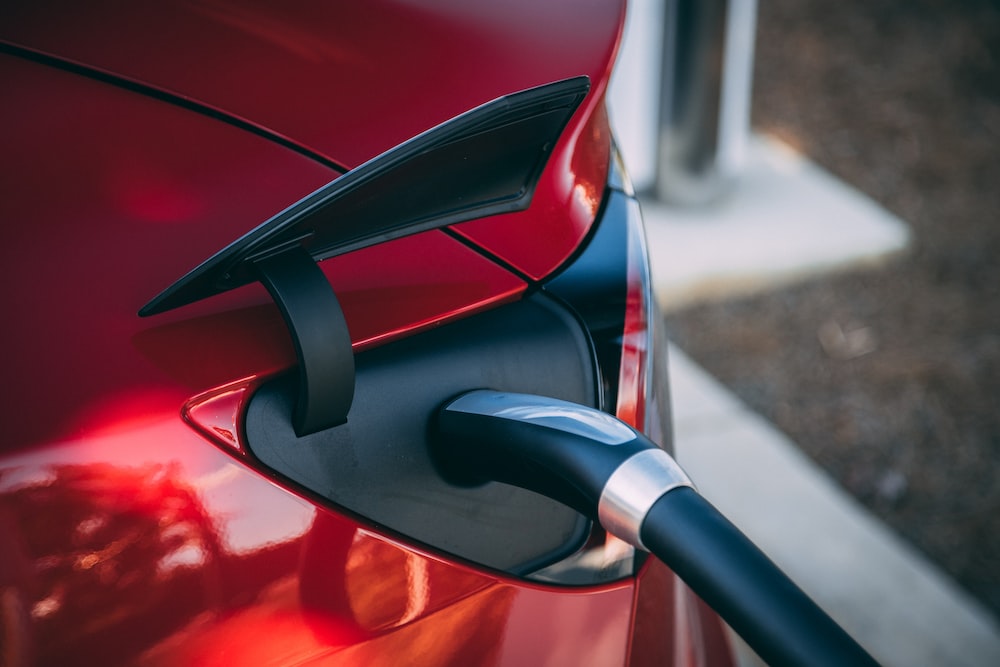 Off board Charger plug is the Standard plug type

Still we don’t know much about the efficiency of the new roadster. But, just need to remind the old 1st gen Tesla roadster had an impressive battery to wheel efficiency of 88%. Well, the calculations showed if it was a engine car, it will just consume 2 liters of fuel per 100Km. We can expect a better result with the new Tesla roadster model.

Old first generation Tesla roadster was a sports car based on the Lotus Elise chassis. But, now Tesla have its own design. Well, we all know it is a best innovative company in the world. Still we don’t know much about the design. But, we can expect grater things from Tesla.

Basically, the car is a sports car with 2+2 sheet design. But It will only have 2 doors and the rear sheets will be comparatively small. Also, it will be harder to be a rear sheet passenger in  a roadster.  Some experts demand that the huge battery weight is a challenge to the small chassis of the roadster. But, indeed it is the powerful battery which makes this car an impressive and unique one. 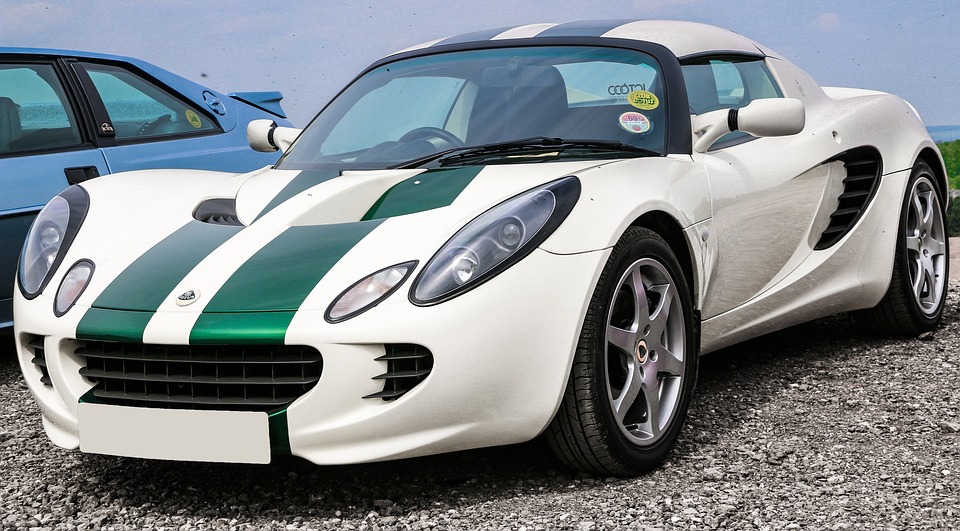 We all love super cool and powerful sport cars with huge engines. They are the beasts on the roads. But, why we all love sport cars? All of us may have many different answers. Some may say because they have a good acceleration so, you can feel the real driving. Some others may say sport cars have magnificent top speeds so you can feel the joy of flying on the road. Also, some people may say because they have a cool look. But, As mentioned before the Tesla roadster 2020 can fulfill all these requirements of a racer. Only thing left is the driving experience. Can it provide a racing experience to the driver?

Well you have to keep a few things in mind about the experience.

Pre orders began in 2017. It required a US $50,000 deposit to make a per-order. Rumors say that the base model will cost around 200K in USD. But, the first 1000 cars to manufacture, named as the founders version with special features will have a price tag around 250K USD.

Meta – Tesla Roadster 2020 is the fastest accelerating road legal car. Just 1.9 S required to reach 100Kmph and the top speed is over 400Kmph