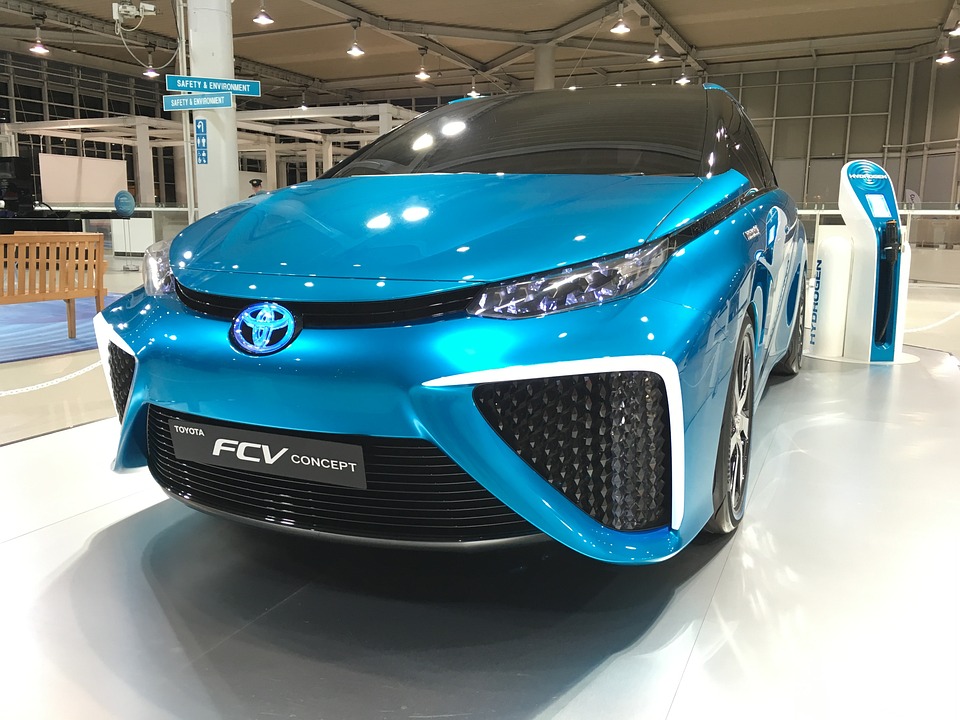 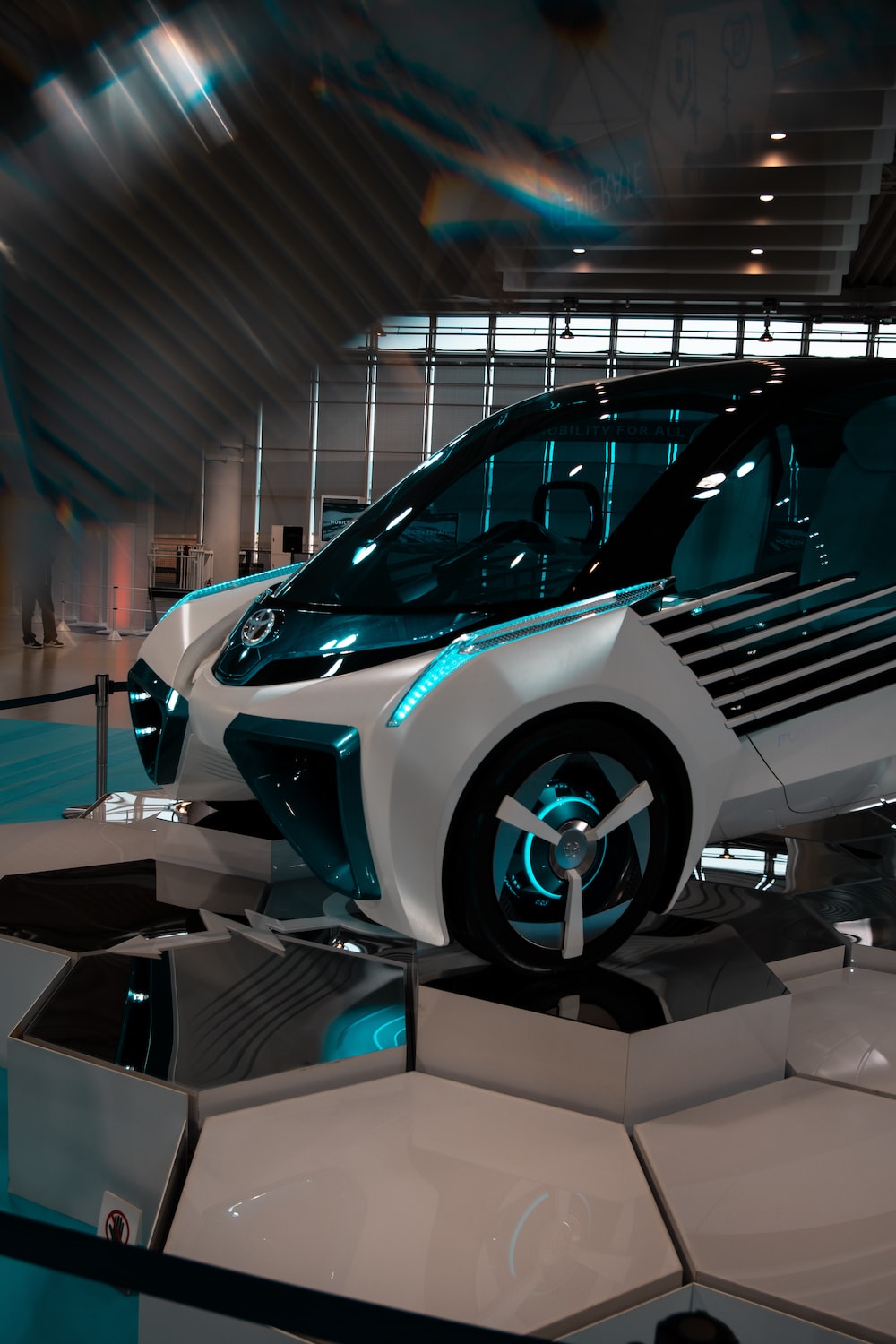 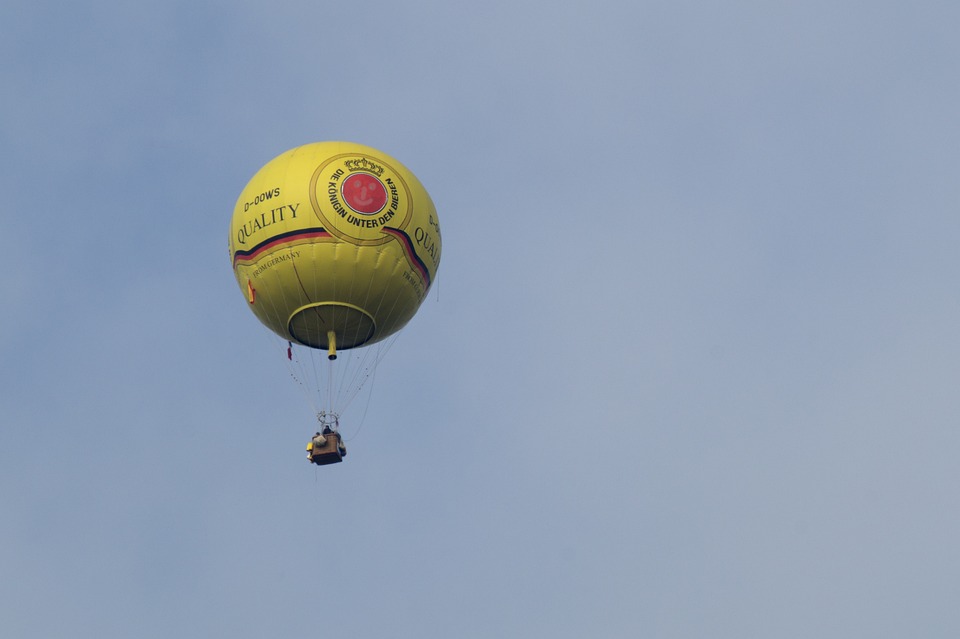 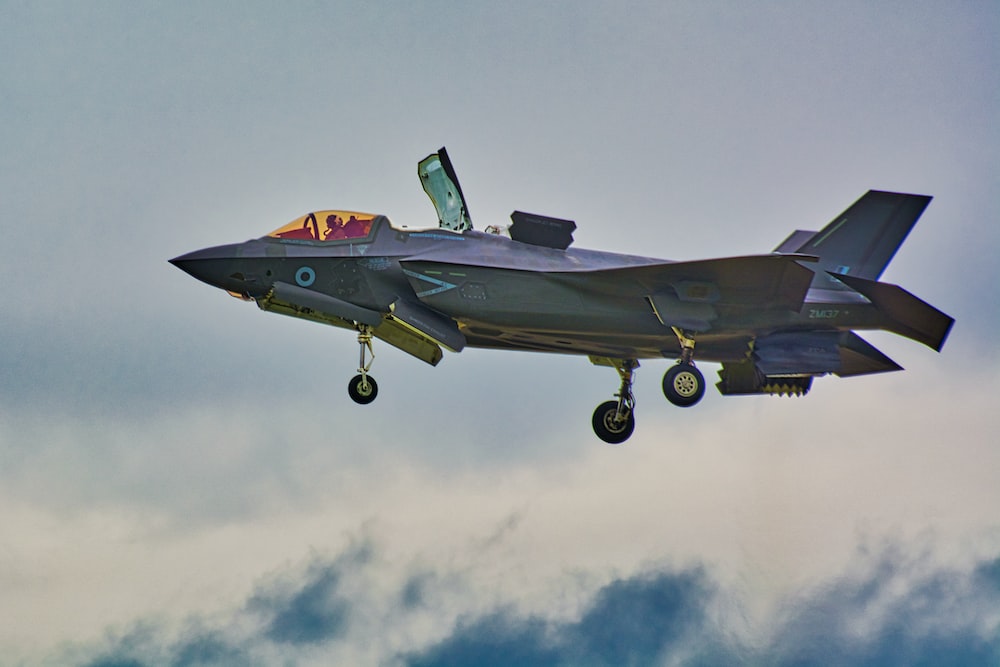 Most expensive Car – A 48 million US dollar car?